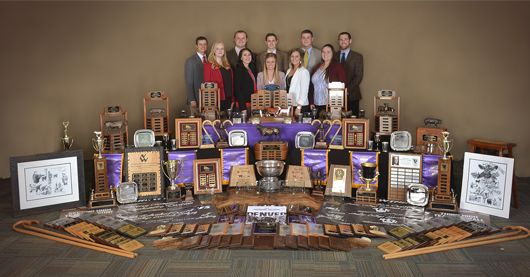 Butler Community College has fielded a premier junior college livestock judging program for more than 20 years. The livestock judging program offers you an intensive learning process that includes livestock selection and its application to the industry. While competition is important to your learning process as a judging team member, it is not the only component of your training. Many hours are spent evaluating stock at several of the leading operations in Kansas and across the nation.Because of your exposure to the best of livestock judging, your career is propelled to new heights as you meet industry leaders.

Butler’s Judging Team won back-to-back at nationals during the 2016/17 and 2017/18 school year. Five of the 15 All-Americans during the 2016/17 year came from Butler. During the 2017/18 competition season, Butler placed three of the 15 All-Americans. Butler also won top coach two years in a row. This winning team heralds more than 60champion or reserve-champion finishes at national competitions. In addition, Butler has fielded 51 All-Americans— more than any other junior college program. This winning tradition is the result of a dedication to hard work and a commitment to excellence.