Wednesday, October 6
7:00 to 8:00 PM
BOE Student Union, Room 10-142
Learn about Hispanic heritages celebrated around the world by competing with other Grizzlies to win a prize.

Thursday October 14th
11:00 AM to 1:00 PM
BOA 5000 Building, Kanza Room
Join us as we end Hispanic Heritage Month with a bang, complete with arts and crafts, special performances, and food! Leo's Taqueria & Catering food truck will be parked outside the Student Union.

At Butler, we celebrate Hispanic Heritage Month to recognize the achievements and contributions of Hispanic Americans. From champions who have inspired others to achieve success to those doing it right now, Butler is honoring the boundless achievements and contributions of Latino culture. Join us in celebrating the diversity, incredible people, and brilliance of the Hispanic community.

Tom Borrego is the Vice President for Advancement & Special Assistant to the President the Butler Community College Foundation. Tom also serves as the President of the Kansas Hispanic Education and Development Foundation. A graduate of Washburn University, Borrego has a Juris Doctorate in law. As a first generation college student, Borrego understands how imperative it is to offer financial support to students. In college, Borrego discovered an interest in nonprofit organizations. This soon turned into his passion for engaging opportunities for students. Borrego is quoted as saying that “education is a great equalizer.” 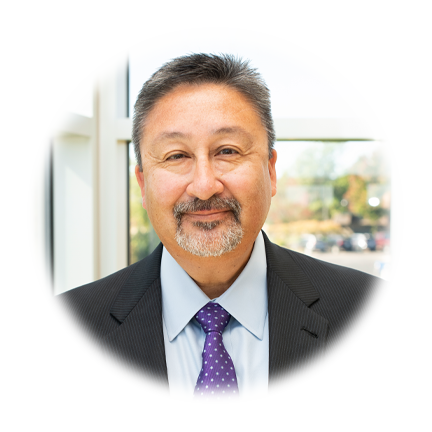 Sonia Maria Sotomayor is an associate justice of the Supreme Court of the United States. She was nominated by President Barack Obama on May 26, 2009 and has served since August 8, 2009. She is only the third woman to hold the position.Sotomayor is the first woman of color, first Hispanic, and first Latina member of the Court. During her tenure on the Supreme Court, Sotomayor has been identified with concern for the rights of defendants, calls for reform of the criminal justice system, and making impassioned dissents on issues of race, gender and ethnic identity. 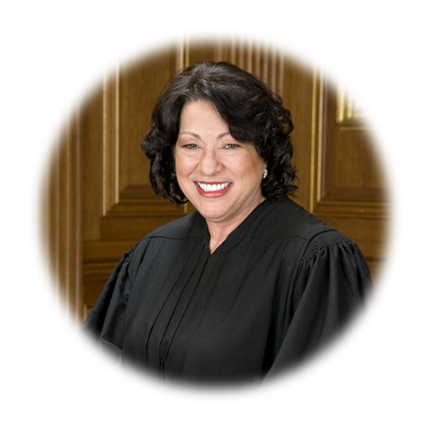 Dr. María del Socorro Flores González won the MEXWII 2006 award for her work on diagnostic methods for invasive amebiasis. María González patented processes to diagnose invasive amebiasis, a parasitic disease that kills over 100,000 people each year. She is a member of the National System of Researchers (SNI) and owns two patents in Mexico and another two in the US. “My greatest wish is that my work will help my country,” concluded Dr. Gonzalez with the message that their aim with this new method of diagnosis is to get this resource for the prompt medical care for people with low incomes, which seem to be the most sufferers of the disease and have less chance of adequate medical care. 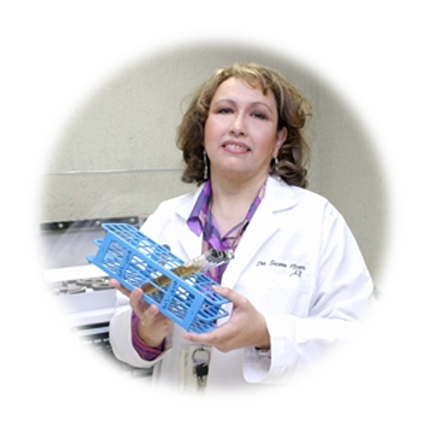 Mario Molina was a Mexican chemist. He played a pivotal role in the discovery of the Antarctic ozone hole, and was a co-recipient of the 1995 Nobel Prize in Chemistry for his role in discovering the threat to the Earth's ozone layer from chlorofluorocarbon (CFC) gases. He was the first Mexican-born scientist to receive a Nobel Prize in Chemistry and the third Mexican born person to receive the Nobel award. In addition, Molina was elected to the United States National Academy of Sciences in 1993, the United States Institute of Medicine in 1996, and The National College of Mexico in 2003 among many other honors. 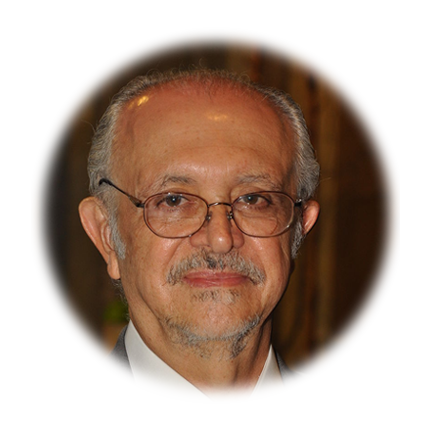 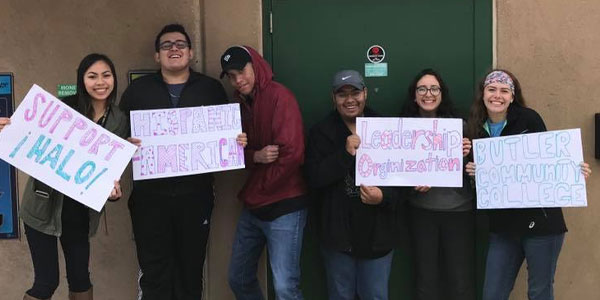 The Butler Hispanic American Leadership Organization fosters an understanding and appreciation for the traditions and customs of Latinos; strengthen the recognition of Latino students on and off campus. 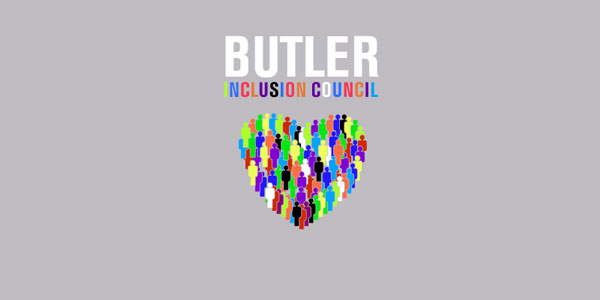 The Inclusion Council coordinates and directs efforts to advance Butler’s Inclusion Mission and Vision and achieve defined objectives for faculty, staff and students. The council is made up of Students, Alumni, Faculty and Staff. 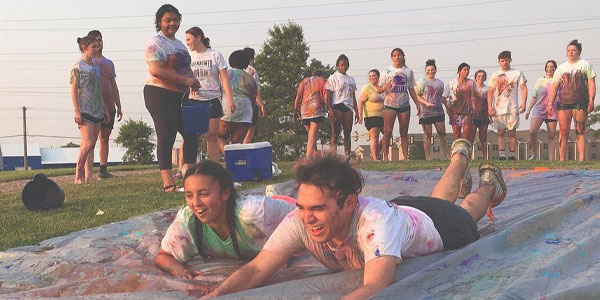 The voice of the students at Butler Community College. The Butler Student Goverment Association also help lead students to engage in purposeful curricular and co-curricular activities, promote good will and make positive contributions to the college and the community at large.