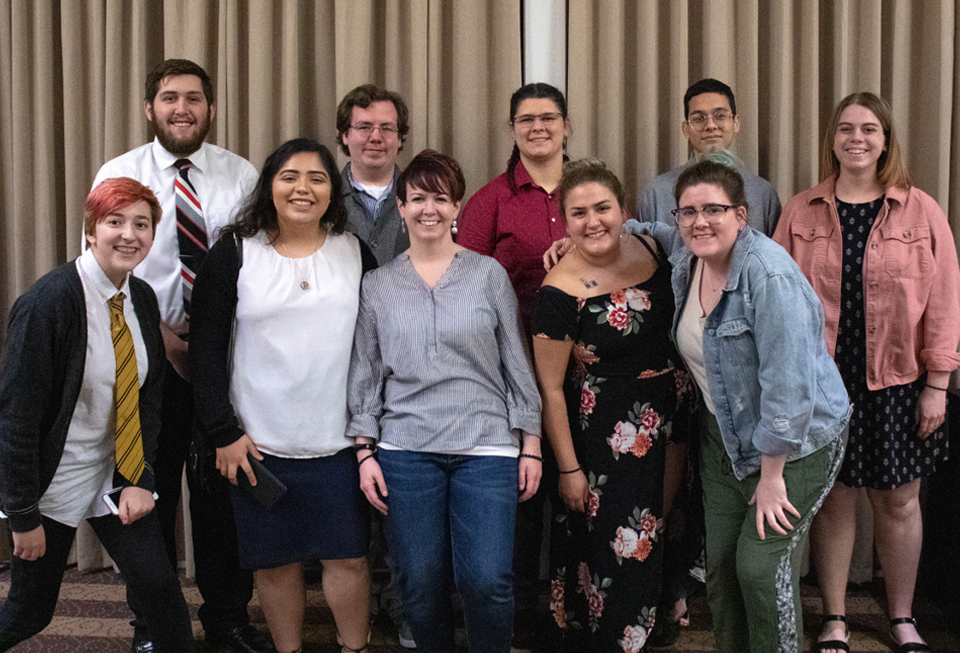 Another round of awards has been achieved by Butler Community College’s two publications, The Lantern newspaper and The Grizzly Magazine, during the annual Kansas Collegiate Media Conference in Wichita April 7-8.

Over several years, students involved in these publications have brought home countless awards after competing against other two-year publications from around the state. Some of the top awards have been given to Butler students and the 2019 year continues this tradition.

This year The Lantern won Bronze Overall and its staff won first place in Editorial Writing. The staff as a whole also received an honorable mention twice in Page Design. Noah Merrell, editor-in-chief of The Grizzly Magazine, was named, “First Runner-Up Journalist of the Year” and received an accompanying cash award. This placing is one of the highest honors at the conference.

Students were guided to their success by Amy Chastain, The Lantern advisor, and Mike Swan, The Grizzly Magazine advisor.

The following students from The Lantern won 13 awards: 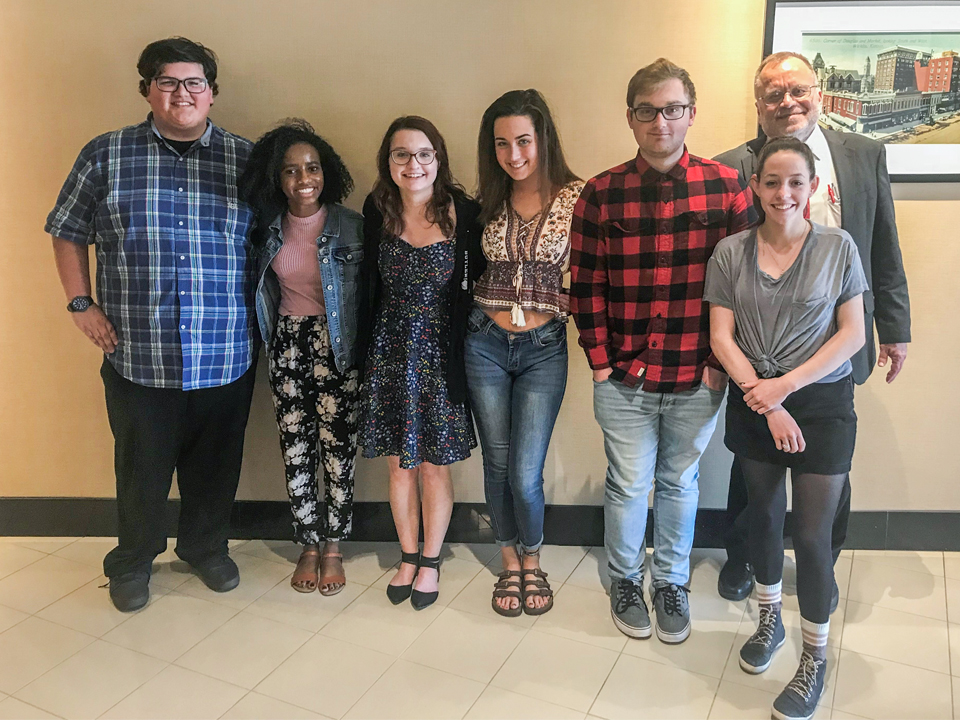 The following students from The Grizzly Magazine won five awards: