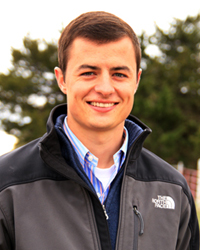 A Northern Colorado native, Taylor Frank grew up on a custom farming operation with a diversified livestock background, primarily involving cattle and hogs. Showing and raising livestock provoked his interest in livestock judging. This concentration led him to highly successful teams at Butler Community college, and later, Texas Tech University. Through this time, Taylor was rarely out of the top ten individuals overall and highlighted his livestock judging career by being named the high individual at the American Royal. Currently, Taylor serves as the assistant livestock judging coach at Butler Community College in El Dorado, KS and thoroughly enjoys being able to help students in and out of the classroom. 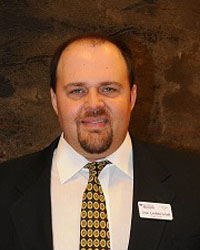 Mr. Leibbrandt grew up on a farm in Northwest Kansas, near St. Francis, where his family raised cattle, show pigs and a variety of crops. While growing up, he was active in both 4-H & FFA. He attended Butler Community College, and was a member of the 1993-1994 Livestock Judging team. He graduated from Kansas State University, where he was a member of the 1995 National Champion Livestock Judging Team.

Mr. Leibbrandt’s professional experience includes, managing the Swine Research Farm for the University of Arkansas for five years, working for K-State Research & Extension for 12 years, and working as an agronomist/crop consultant for one year. He was honored to return to his alma mater as an agriculture instructor in 2015. He is also active in his church, and loves working outside. Joe, his wife Karen and their children love agriculture and the rural lifestyle. 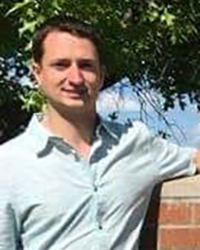